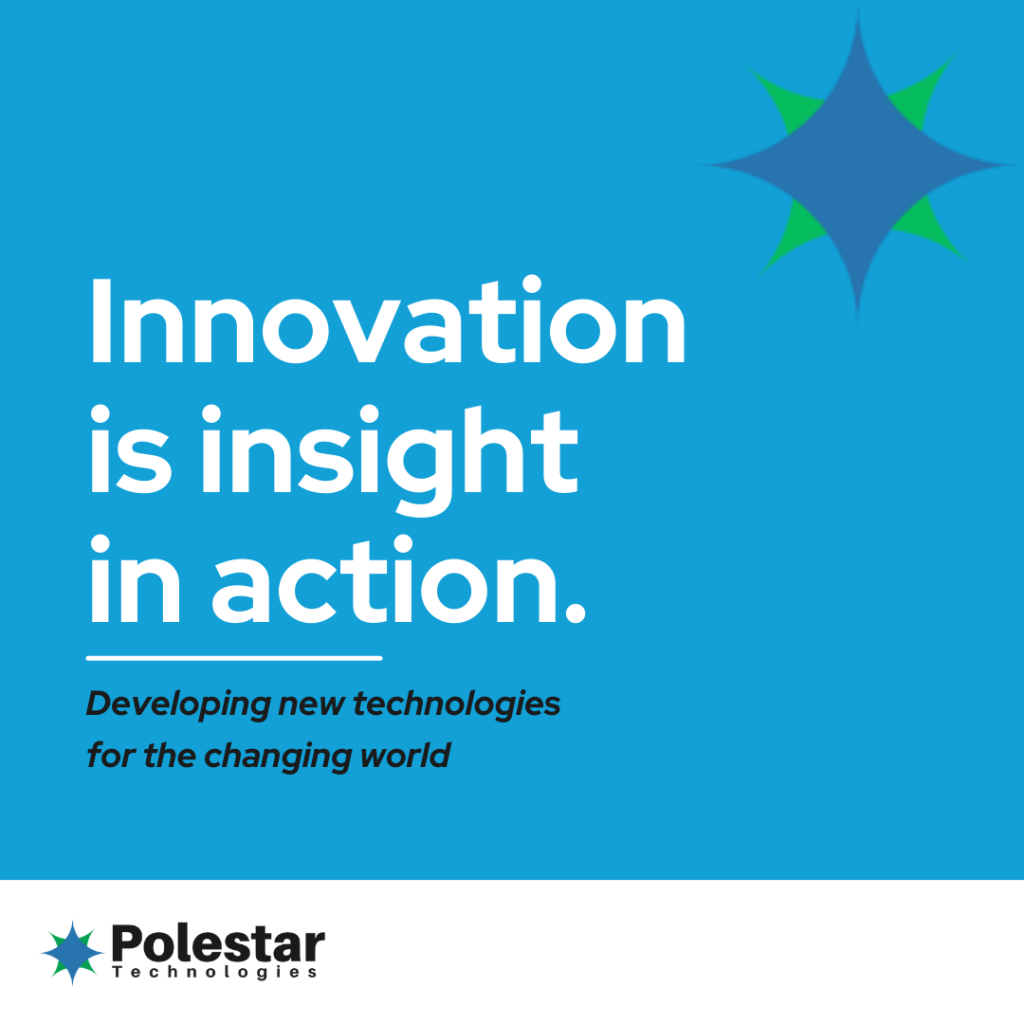 Through a series of programs supported by the US Air Force, Polestar has developed a unique sensing platform that has been shown capable of detecting airborne chemical warfare agents at subpart per billion gas-phase concentrations. This new sensing technology utilizes advanced nanostructured metamaterial to construct chemically sensitive antenna that responds to the presence of targeted analytes with shifts in their resonance spectra. Surety test data collected from prototype devices against live agents confirmed an operational temperature range of 4 to 45 degrees C with no cross-sensitivity to common airborne clutter agents including water vapor, and CO2 as well as combustion byproducts such as CO, NO2, or SO2. Additional research was carried out with funding from the US Department of Homeland Security toward modification of the sensor to enable rapid detection of fentanyl and fentanyl analogs. During the DHS effort sensing antenna were assembled that could detect the presence of non-hazardous analogs of fentanyl and carfentanil solids from vapors of each material. Theoretical calculations put the vapor concentrations of these materials in the 10’s of parts per trillion. Designs for a compact, low-power man-wearable version of the sensing antenna electronics have been created based entirely on COTS components though prototypes have yet to be assembled. Applications for Polestar’s sensing antenna would include fixed location as well as aerial monitoring, personnel protection, and shipping container screening.